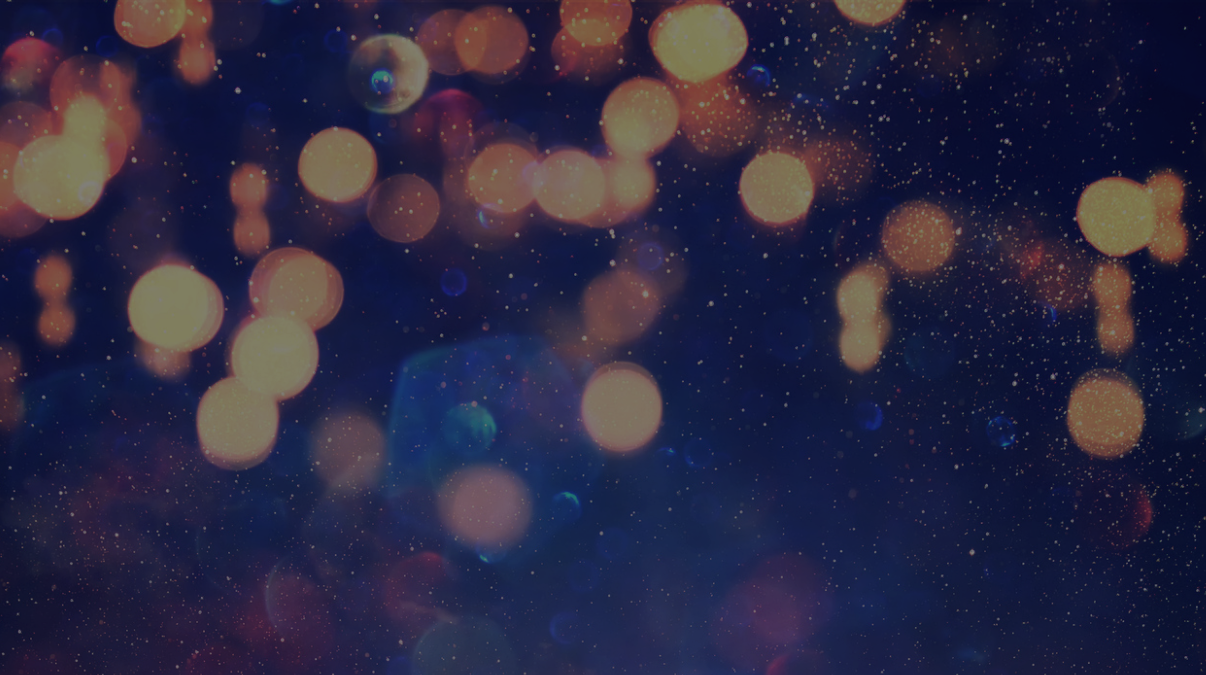 In 2015, Ben Craig and Aurora Boles set out to build an inclusive, joyful improv community where everyone feels welcome, regardless of background or experience. Ben had first experienced Improv in Chicago with the famous Second City theater in the mid-90s. His original goal was to increase his public speaking and presentation confidence. It wasn’t until he moved to Las Vegas and got involved with Second City theater that he developed a passion for improv. One of the things he liked about the theater was the accessibility of the senior team members, who welcomed “newbies” enthusiastically. With their encouragement and coaching of senior improvisers, Ben decided to join a performing team and performed at the Second City theater Las Vegas, and in local shows.

In 2004 Ben arrived in Reno and didn’t find an active improv community. After being involved with several small improv groups, Ben and Aurora decided to form their own company in 2015 and Reno Improv was born. They agreed that the goal would be to bring more people of every experience level and background into the Improv community. Rather than focus on performance, Reno Improv focused on fun, challenge, playfulness and the “joy of improv”. Ben wanted to create an environment where people could meet new people, try new things and have fun in a “safe” environment.

Ben said “It is so fun to teach an adult class and see all of the students laughing together.” He added that “Reno Improv gives people a chance to play and challenge themselves.” As students become more confident and join performing teams, Ben said, “improvisers experience an electric exchange of energy with the audience.” For Ben, Reno Improv is all about developing relationships, empowering people, stretching abilities and connecting adults with their ability to play.

Reno Improv has grown to include many active performers, students and weekly playground participants. Reno operates as a 501 (c) 3 non-profit, and ensures that improv is affordable for anyone who is interested in participating. 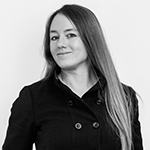 Aurora started studying improv in 2011 to increase her overall confidence, ability to interact with strangers with poise and improve her presentation skills. She had tried Toastmasters and community theater with some success, but discovered improv connected her to her childhood affinity for playing “make believe.” She discovered improv class was a place she found true creative freedom.

As a student, she was extremely persistent. Ben Craig encouraged her to continue and she reached out to take every opportunity to practice. In her early improv career, she remembers performing for audiences of one. She even did a show in a thrift store.

In 2015, she and Ben decided to form a company valuing kindness and inclusion over performance perfection. The founding values of Reno Improv would include making sure everyone felt welcome, and commitment and connection were valued. Reno Improv would offer a sense of belonging and a wholesome way for people to connect. The classes would be challenging, but never scary. The idea would be that any person of any age, background or identity could have fun and contribute.

The founding members included Vince Salvatore and Robert McGrath who were instrumental in getting the group started. The Potentialist Workshop became Reno Improv’s first home and offered generous support.

The formula seems to have worked. Reno improv now includes 30-50 active performers, 50-100 students and too many Playground participants to count. The theater has grown and is currently located at the corner of Wells and Willow. Reno Improv operates as a 501(c) 3 and makes improv training affordable for everyone.